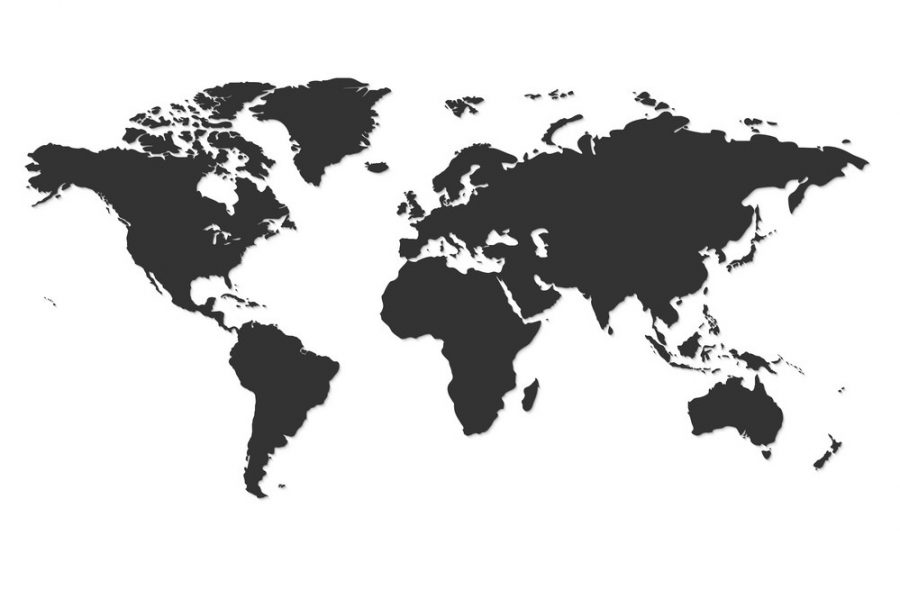 On November 1, 2019 the Tinley Park High School Seekers of Diversity Club held its annual International Festival for the people in the Tinley Park community. This event offered food, dance, and decorations from all over the world. In general, International Fest was a terrific way to introduce people to different cultures, and that is why everybody should know the best things that this year’s festival had to offer.

One major attraction of International Fest was the food. Cuisine from Mexico, Greece, Palestine, India, and many other places was available. A special hit were the flautas from the Mexican food vendors, as they were devoured within minutes. Every single dish was absolutely scrumptious and made with care. Arguably, the best part about trying the food was seeing so many families passionately sharing delicious meals from their culture. The care and time put into the food by students, parents, and teachers was greatly appreciated by all customers.

Additionally, International Fest had beautiful decorations. Days before the event, the windows were painted, advertising the celebration of cultures. During the festival, the cafeteria was transformed. The walls of the cafeteria were adorned with flags from numerous countries, food vendors had tables decorated with cultural artifacts, and a decorative centerpiece was placed on every dining table. Also, students in the Spanish heritage classes made alters and posters celebrating el Día de los Muertos, which were displayed in the hallway outside the cafeteria. The decorations, as well as the music played throughout the festival, all contributed to International Fest’s jubilant atmosphere.

Lastly, International Fest ended with performances of dances, songs, and other performances representing a variety of cultures. This year, every performance was downright jaw-dropping. Songs and dances had everybody cheering and clapping along. The K-pop dances, karate demonstration, traditional Indian dance, and Irish dance are just a few examples of crowd favorites at this event. Furthermore, a traditional Algerian dance audience brought the audience in on the fun. One more thing that the audience could enjoy was a student-comprised band that played upbeat songs throughout the night. Altogether, every performance was exciting and memorable.

All in all, International Fest 2019 was an incredible experience that leaves much to be anticipated in future years.